Alick Wilson and Lionel Nicholson were pupils together at both Newmarket Primary and Auckland Grammar schools.

When ambitious and hard-working Wilson left school it was depression times and jobs were very hard to find. He began a menial position on very poor pay and became despondent – but luck was on his side, as he was offered an upholstering apprenticeship.

He excelled in the work, and being well-trained after completing his time, he travelled to England where he was again lucky to find a job at Waring & Gillow, an upholstery firm with a first-class reputation.

Alex thrived. He worked with furniture of beauty, strength and quality, learned financial management skills and admired their give-and-take with unions.

After travelling to Europe he returned to New Zealand to be married and begin his own business. In 1938 he started in a small shed in Clyde Street, Epsom, using furniture specifications he had brought from England, and was deluged with orders.

He persuaded his old friend, Lionel Nicholson (who had stayed in New Zealand) to join him; but war intervened and they both served in the army. Afterwards, they reunited and moved from the little shed to premises in Paget Street, Ponsonby as their business expanded and their reputation grew.

Wilson & Nicholson furniture became seen in all the best homes, and they both made a highly respected name for themselves until the 1970s, when they both retired.

The business passed through several other owners during the 1980s, moving to Hayr Road and then Dominion Road in Mt Roskill, as well as expanding into retail and interior design in response to public demand.

The Showroom is now located at 204 Marua Road Ellerslie, Auckland, where Wilson & Nicholson furniture can be viewed six days per week. 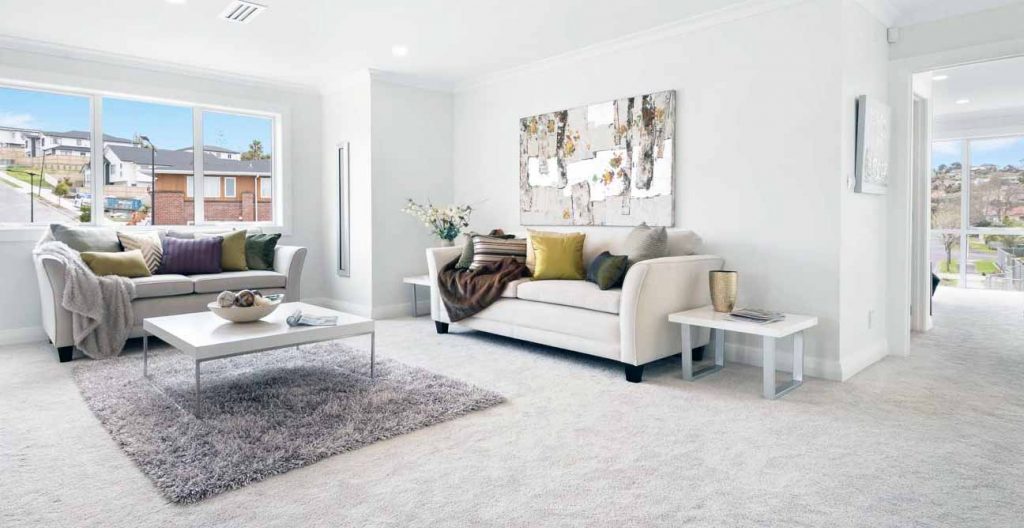 Subscribe to our newsletter to receive the latest news and offers from our team.